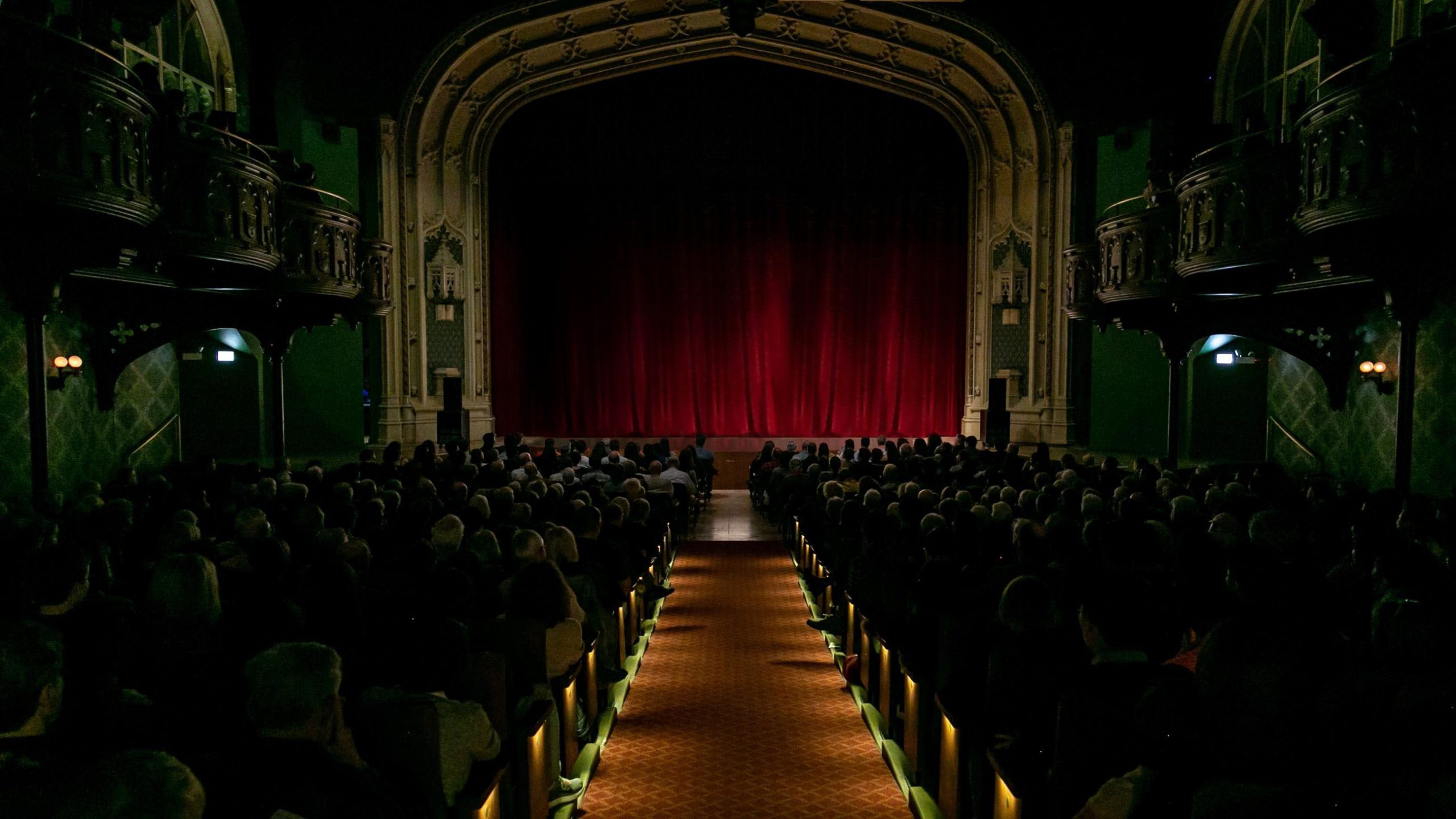 Along with the rest of the performing arts world, The Gilbert & Sullivan Opera Company came to an abrupt halt when the Covid-19 pandemic hit in March of 2020. Sadly, the final curtain came down just two nights before the scheduled opening of ``The Pirates of Penzance.`` It was not an entirely dry period, however. Mid-pandemic, we decided to catch up with characters from our favorite Gilbert & Sullivan productions. At the conclusion of their conversation in Zoomland, the ensemble sang ``Hail Poetry!``

Our 2019 production of ``Merrie England`` was our first-ever production outside of the Gilbert and Sullivan canon. The last great Savoy operetta, ``Merrie England`` tells the mostly fictional story of the court of Queen Elizabeth I, who discovers that the object of her affections is engaged in a secret affair with one of her handmaidens. Calling it a “jolly and tuneful operetta,” the ``Hyde Park Herald`` critic noted, “The stage excitement, the music, the jokes, and all the special little touches this company is famous for ring true.” The production team included Director Shane Valenzi, Music Director Matthew Sheppard, Associate Director Ross Matsuda, Scenic Designer Victoria Granacki, and Producer Nancy Levner. 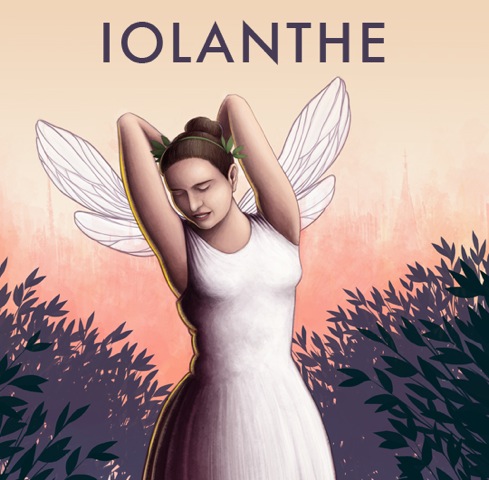 Our 2017 production of Iolanthe dropped England’s House of Peers into the middle of a Hans Christian Andersen-inspired forest enchanted by fairies and ruled by a non-nonsense Fairy Queen. Regarded by many as Gilbert and Sullivan’s most perfect collaboration, Iolanthe was called “a smashing success” by the Hyde Park Herald critic, who noted that “the evening sped by with laugh after laugh, great song followed by great song. These are folks who know their Gilbert and Sullivan and do it proud.” The production team included Director Shane Valenzi, Music Director Matthew Sheppard, Associate Director Aaron Hunt, Scenic Designer Vicki Granacki and Producer Nancy Levner.

The Company’s 2016 production dropped us into a medieval fairy tale world where every word uttered was in blank verse. The eponymous Princess Ida marshaled her troops under the exquisite direction of Shane Valenzi, the sure baton of Matthew Sheppard, frolicking in, on and around the striking sets of Vicki Granacki, while wearing the imaginative creations of Shawn Quinlan, all with the loving production management of Nancy Levner. The ``Hyde Park Herald`` fairly gushed, ” Princess Ida . . . was a smashing success . . . the evening sped by with laugh after laugh, great song followed by great song. These are folks who know their Gilbert and Sullivan and do it proud.``

The Yeomen of the Guard

The Company’s 2015 production took us to the Tower of London. Gilbert & Sullivan’s The Yeomen of the Guard marched into the University of Chicago’s Mandel Hall with the University of Chicago Chamber Orchestra in the pit and supertitles of the lyrics above the stage. Praised by the Hyde Park Herald as “witty, engaging, true to the artists who wrote it and very good fun,” this production featured the seamless collaboration of music director Matthew Sheppard, stage director Shane Valenzi, producer Nancy Levner, and a wonderfully talented collection of young singers, actors, and professionals.

The Company’s 2014 Production took us to the deck of the H.M.S. Pinafore, a ship of Her Majesty’s Royal Navy, on March 14-16, 2014. Audiences enjoyed a lively and lovely production thanks to the teamwork of music director Robert Whalen, stage director Charlie Marie McGrath, producer Nancy Levner, set designer Vicki Granacki, and a sea-worthy cast and crew. The Hyde Park Herald called it “another fun and frothy production.” In anticipation of the production the Company presented “The Secrets of H.M.S. Pinafore“, a lecture by Prof. Ralph MacPhail, Jr. To learn some of the secrets and see a bibliography...

Our 2013 Production took us to the rocky cliffs of England where the ship of the Pirates of Penzance has run aground. Audiences at the March 15-17, 2013 performances were treated to director Thrisa Hodits’ and conductor Robert Whalen’s humorous interpretation of this popular G&S classic, with scenic design by Vicki Granacki. This year, in conjunction with the University’s Doc Films, the Company also screened the 1999 Oscar winning film Topsy-Turvy, the shocking story behind Gilbert and Sullivan’s The Mikado.