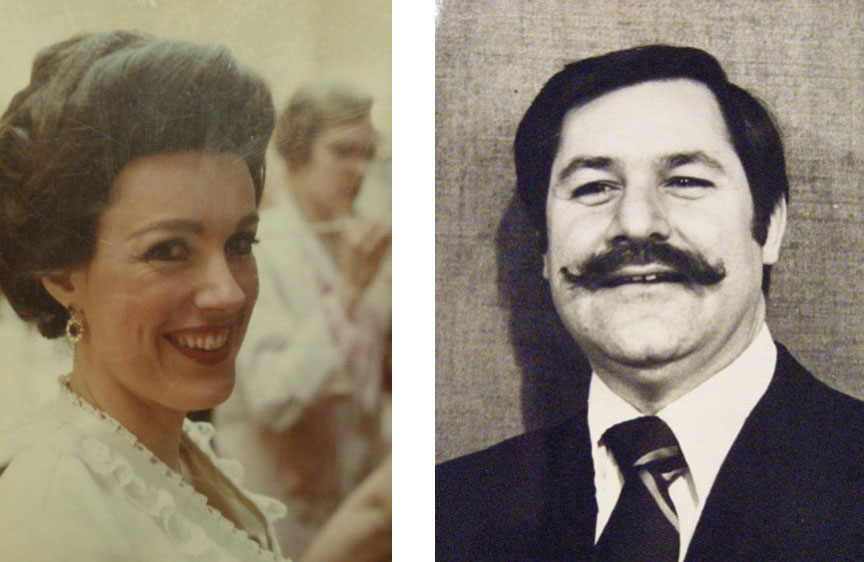 Beginning in 1979 and for sixteen years thereafter, the Gilbert & Sullivan Opera Company followed its Mandel Hall production with an appearance at the Beverly Arts Center as part of its Bravo!! series. Typically offering a matinee and a Saturday night performance in Beverly, the first of the series was The Mikado in 1979—and the company was paid!