The Gilbert & Sullivan Opera Company and the University of Chicago Department of Music will return to Mandel Hall next March with a production of HMS Pinafore, or The Lass That Loved A Sailor. One of the most popular of the G&S operettas, Pinafore offers unforgettable characters in a romantic satire of the British social class system. It pokes fun at patriotism, party politics, the Royal Navy, and the rise of unqualified persons to positions of authority.  Musical highlights include: “I’m Called Little Buttercup,” “We Sail the Ocean Blue,” “When I was a Lad,” and “I Am the Monarch of the Sea.”

Tickets are available at the The UChicago Arts Box Office.

The cast for our 2023 production of HMS Pinafore features a mix of returning audience favorites as well as newcomers to the Company, featuring, as always, a talented and dynamic ensemble culled from a competitive and large pool of auditioners.

Discovering the new narratives in the traditional G&S canon.

O ver its 60 years, the Company has performed every work in the Gilbert and Sullivan canon. The Company has a policy of alternating the signature operas with the obscure, taking into consideration anniversary years and programming by other local companies. HMS Pinafore has been performed eight times, The Mikado, The Gondoliers, Iolanthe, and The Yeomen of the Guard have each been produced seven times. The Pirates of Penzance and Ruddigore have each been produced six times. Princess Ida and Patience have been produced four times; The Sorcerer three times; Trial by Jury, twice; and Utopia, Limited and The Grand Duke once each. In 2019 the Company took a temporary break from the traditional canon, presenting Merrie England by Edward German and Basil Hood, the designated successors to Gilbert and Sullivan. 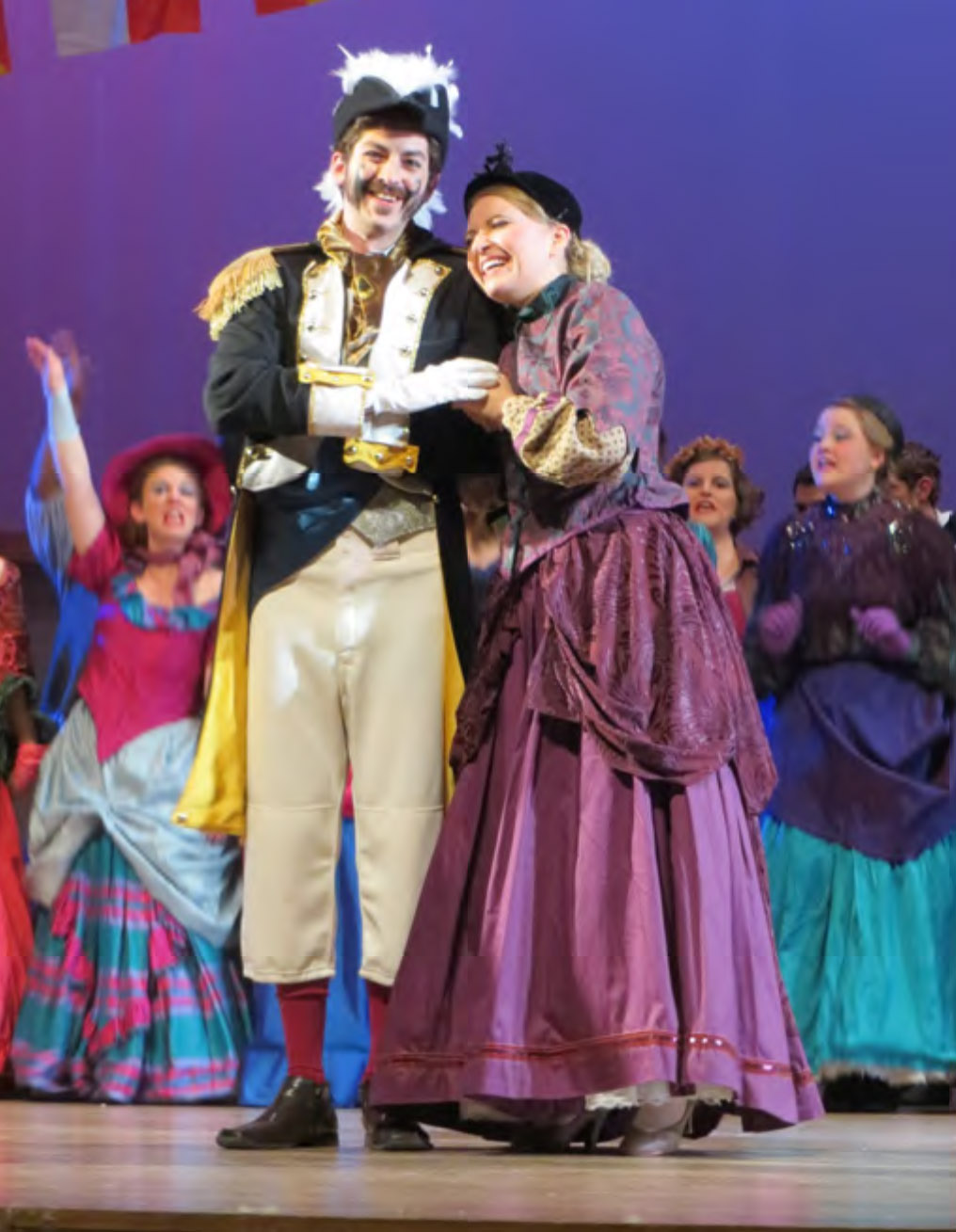 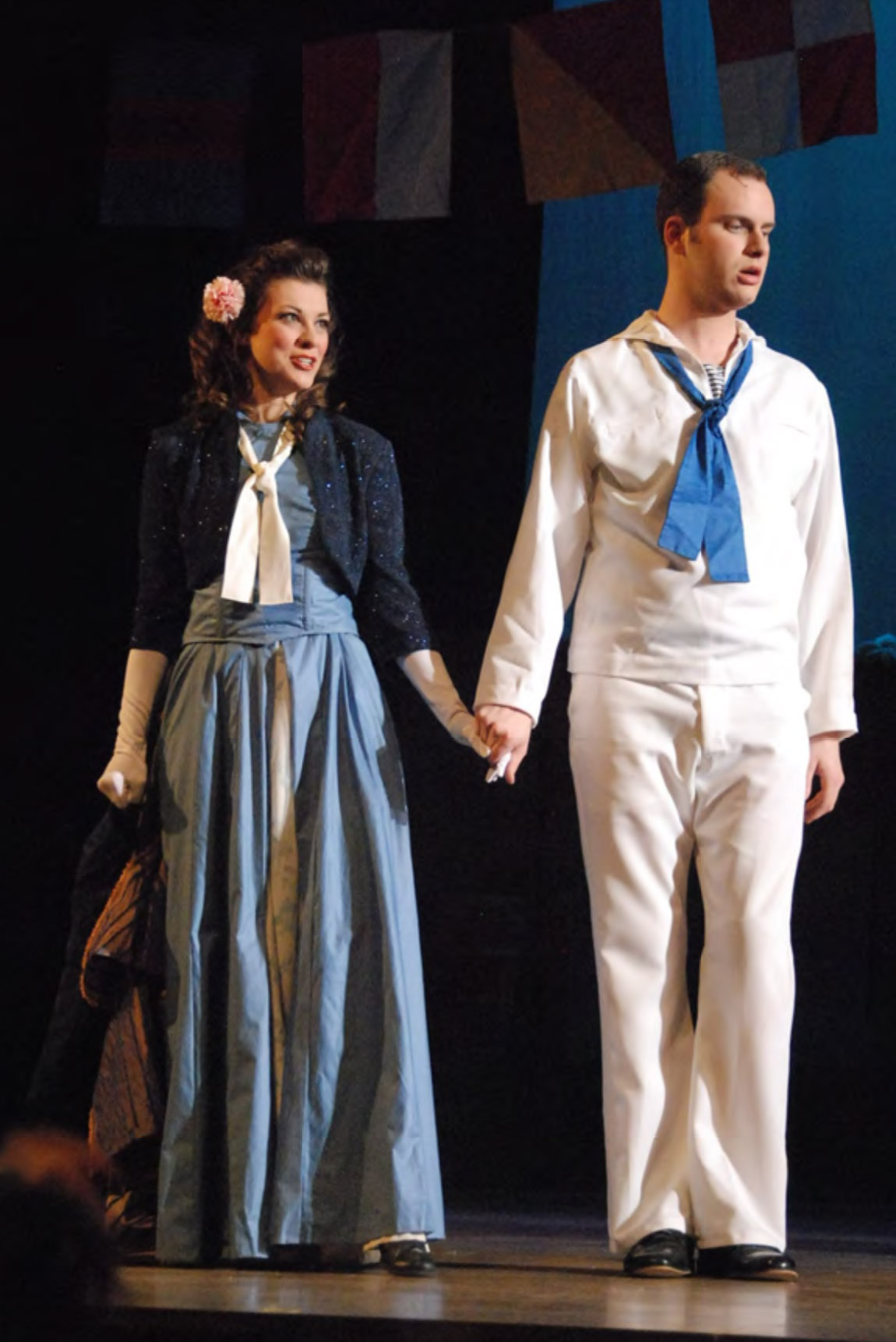 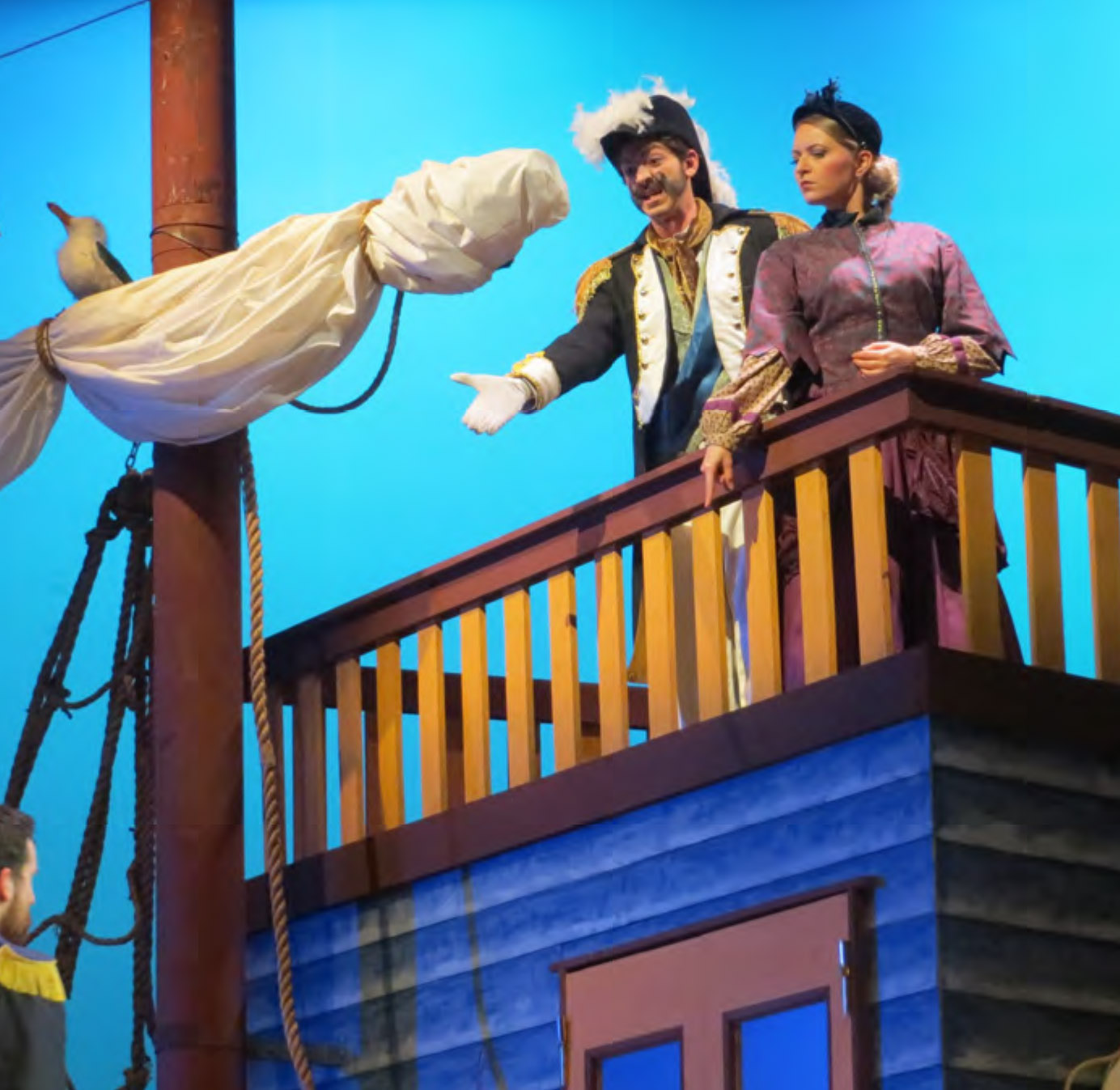 Throughout its history, the Company’s goal has been to produce the best possible performances which are true to the traditional Gilbert and Sullivan style. The Company is very proud of its foundation as a strictly amateur organization. Our participants continue to be community residents as well as University students, faculty and staff, and a not inconsiderable number of professionals from outside the community, who apparently have found the Company’s ambiance worth a commuting relationship. 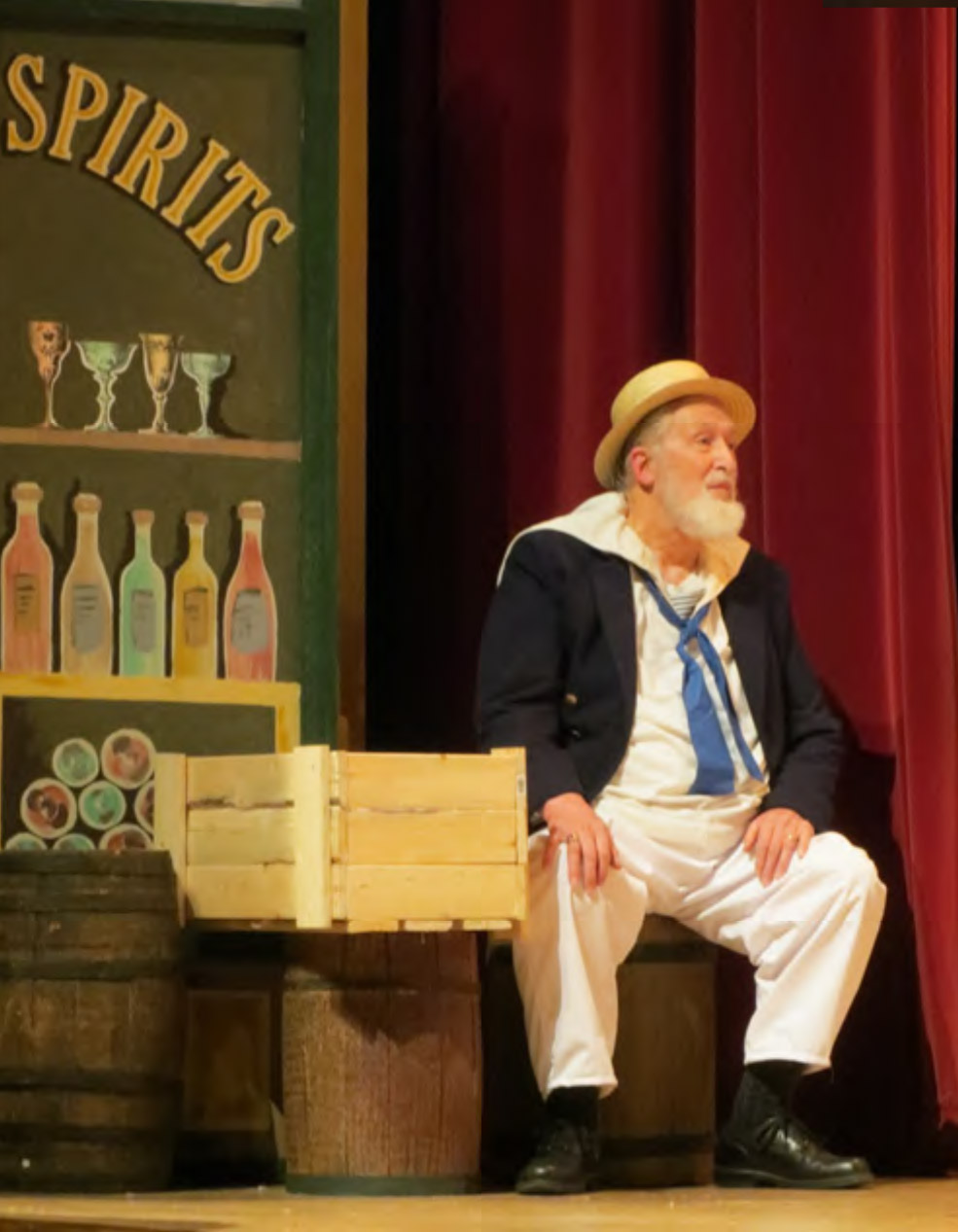 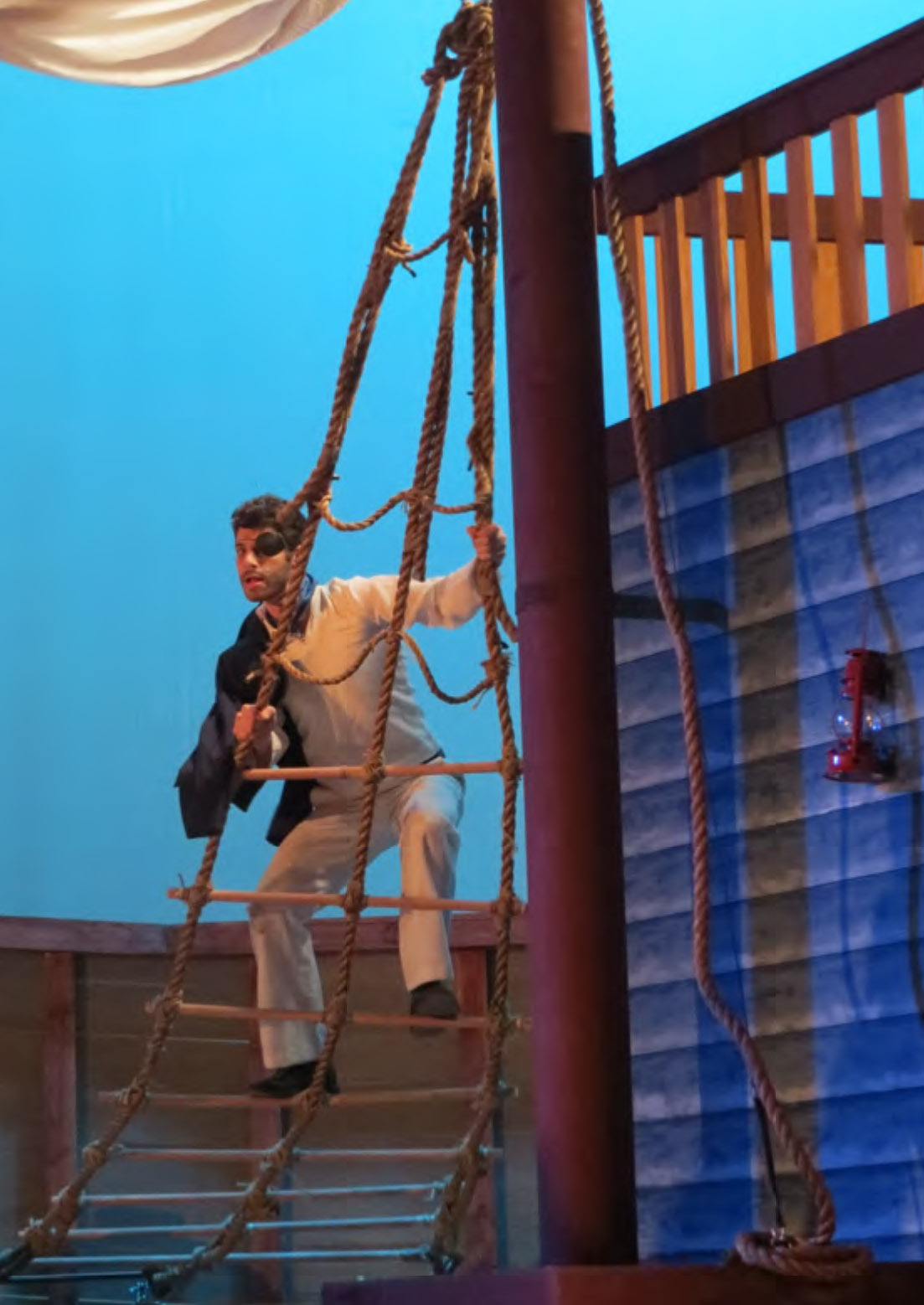 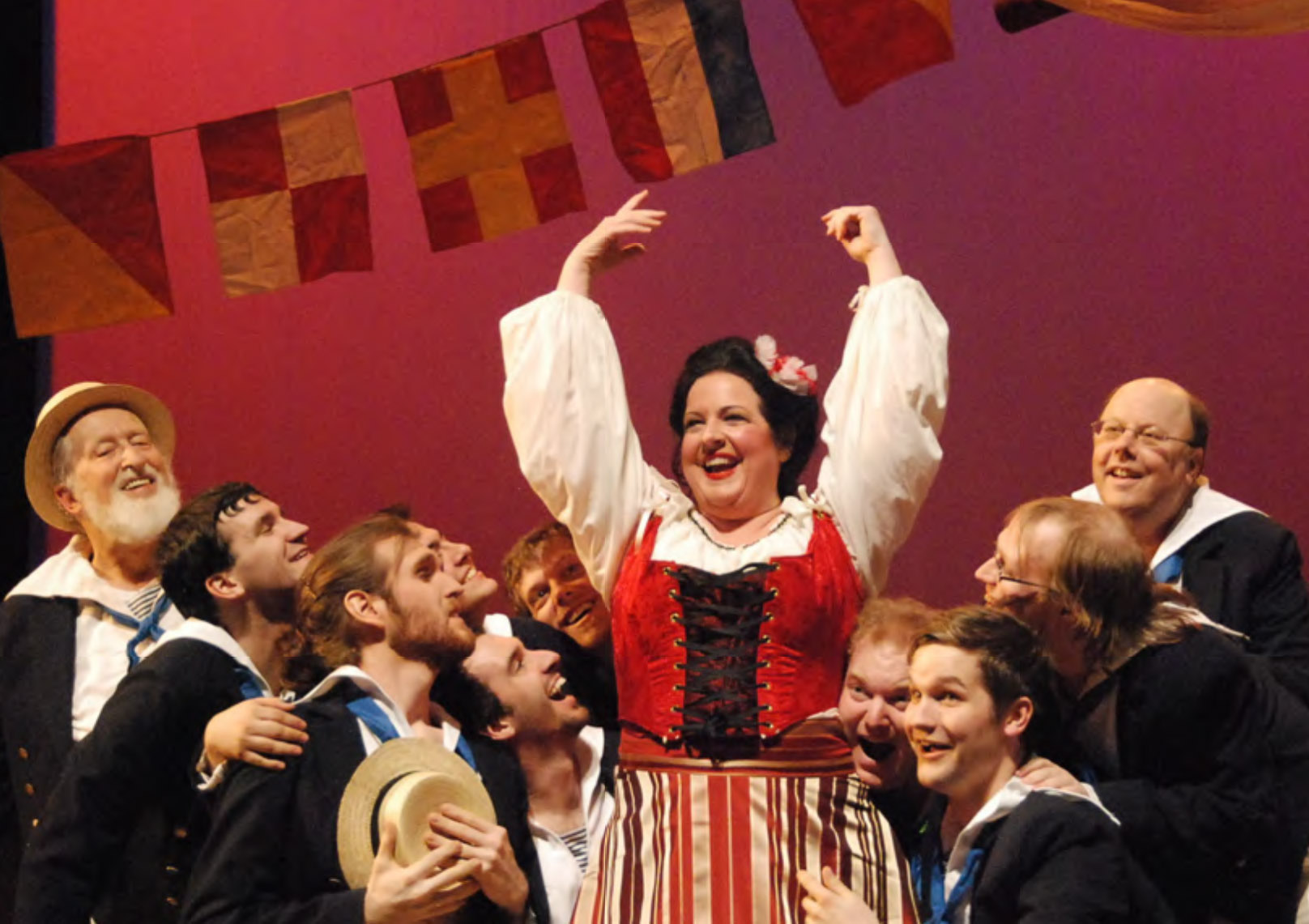